Smiles Dental in Lynnwood, WA - Family Dentist - One of a Kind(ness) 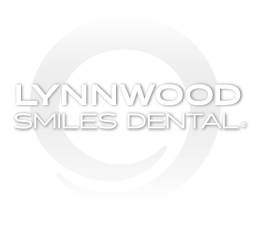 Check Out Our New Patient Specials

Only available during the Month of December! 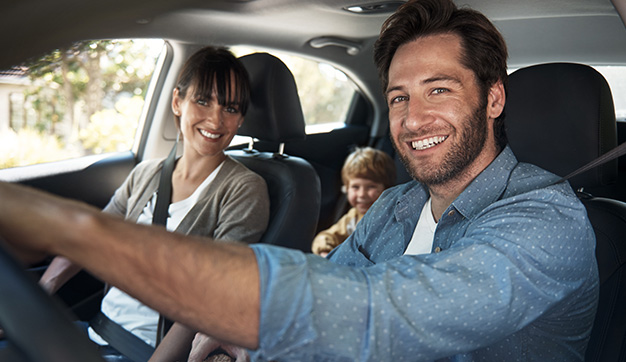 Smiles Dental is proud to offer comprehensive care for children and adults alike. Our preventive, restorative, and cosmetic treatments are designed to help you maintain a healthy and beautiful smile! 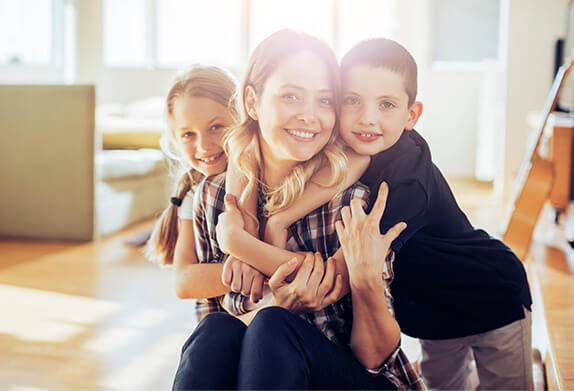 We accept a wide selection of dental insurance plans, and we love helping patients maximize their benefits and reduce their out-of-pocket spending. If you don’t have insurance, consider joining our Smiles Dental Membership Plan!

Dental emergencies are unexpected situations that require same-day dental care. Should you or a loved one need to see an emergency dentist in DuPont right away, contact our team at Smiles Dental. Whether it’s unbearable tooth pain, dental bleeding or swelling, a lost tooth or dental restoration, or a dental abscess, we can offer advice over the phone and get a treatment room ready for you. 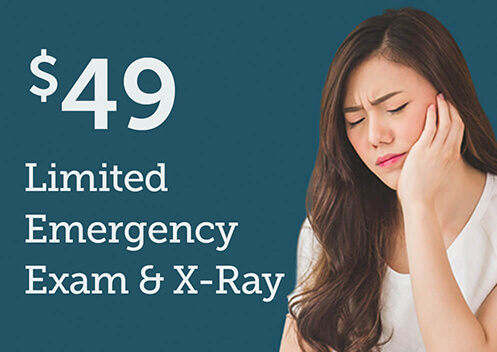 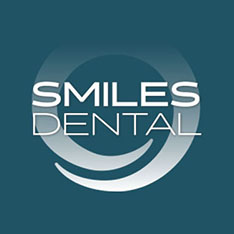 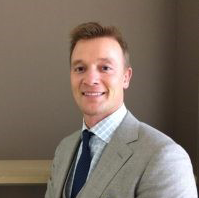 Dr. Webley is from Quincy, Washington. He grew up in this small farming community with five brothers. Upon graduating high school, he served a mission in Guatemala for 2 years. After returning home he completed his undergraduate studies in south eastern Idaho. He graduated with a bachelor’s degree with emphasis in biology, chemistry, and Spanish. He then attended the University of Maryland, Baltimore College of Dental Surgery, where he was elected to be a member of Gamma Pi Delta Prosthodontic Society; a group for clinically talented students. After receiving his DDS degree, Dr. Webley served the United States Marines as a Lieutenant in the Navy for 2 years. During his time in the Navy, he received additional training in Endodontics, Oral Surgery, and Restorative dentistry, and received awards for participating in the Global War on Terror and other military distinctions. Throughout his career Dr. Webley has been consistently involved in providing dental care for those in need. He volunteers his time on a regular basis to outreach programs, provides free dental care days at his office, and teaches at the University of Washington Dental School. In his spare time, he enjoys spending time with his family, traveling, and exercising at the local gym.

New to Smiles Dental? We can’t wait to meet you and your family! Our team makes it a priority to offer new patient specials that both insured and uninsured patients can take advantage of. If you have any questions or you’d like to claim one of the following offers, please don’t hesitate to get in touch with our office. New patients can only redeem one new patient offer.

We love to foster healthy smiles and healthy bodies within our Lynnwood community. Get in touch with our office to learn more!

Please choose the location that your invoice is from.

The Smiles team is pleased to provide excellent dentistry in the Pacific Northwest. Contact the office nearest you today to learn more about what we can do for your smile!